The Two Letter Word That Gave Me My Life Back

While everyone around me is practicing saying “Yes” for the New Year, I’m practicing saying “No”; and let me tell ya, it feels amazing! 2017 was a very successful business year. I shot 32 weddings (more than half of the weekends), worked my butt off, and felt accomplished at the end of it. However, that feeling of accomplishment wasn’t the only feeling I had. I also had the feeling of missing out. Anyone else have severe FOMO? I hope I’m not alone! If you’re anything like me it is so hard to say no! Sometimes I feel like I’m letting people down, or that I’m not trying hard enough, but I have realized that saying no just means that you are saying yes to other things or places to invest your time. After all, we only have so much of it. 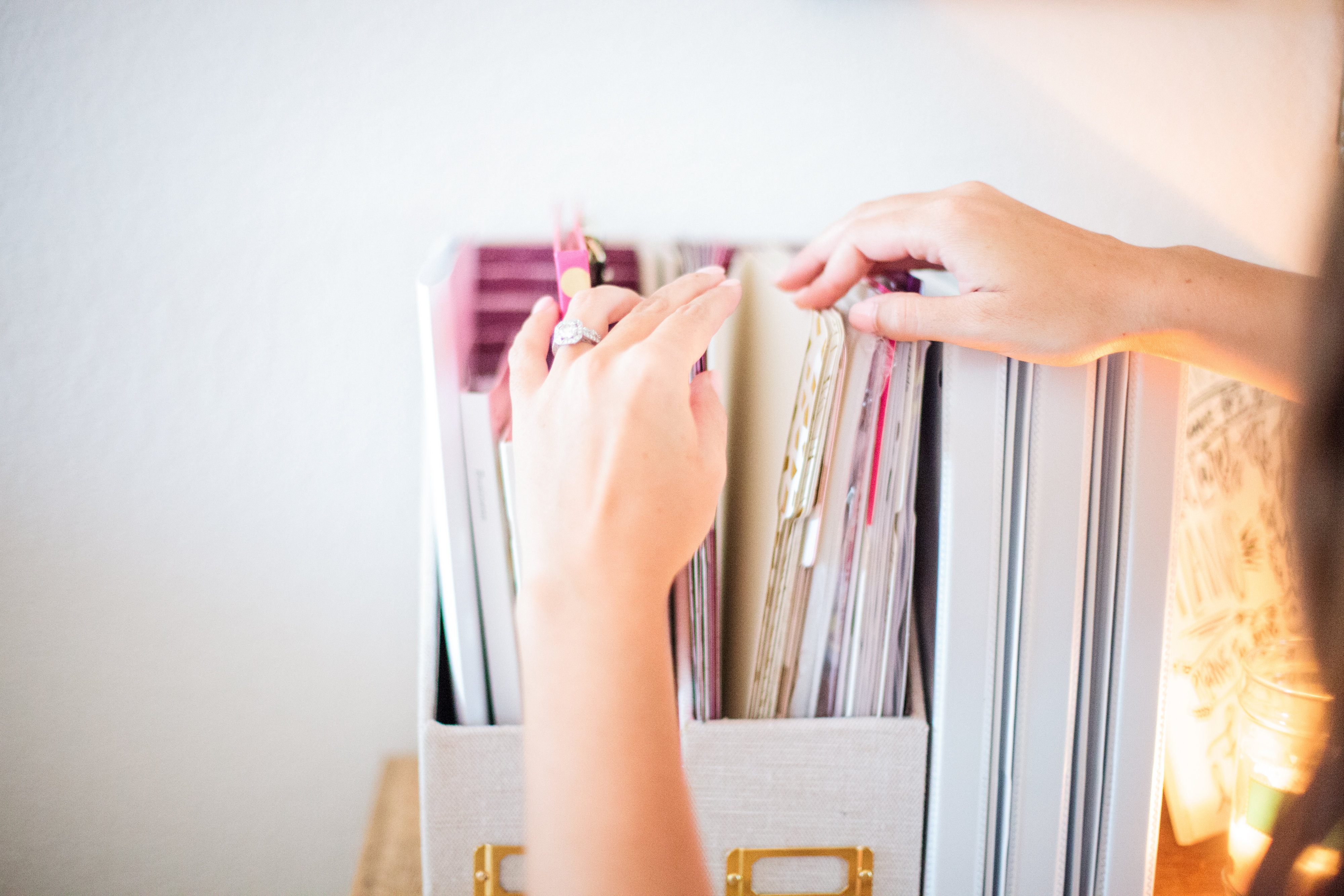 On a more serious note, over the past couple years my goal has been to say “yes” to as many projects and opportunities that came along. And, I think in that season of time that was exactly what I needed! It allowed me to use my services in so many different ways, to explore my creativity and where it could take me in business, and it allowed me to meet so many amazing people!

There comes a point when “yes” is no longer the answer. “No” is my new word for the year. I don’t know why even typing that I feel like it’s wrong, but I have learned that I need to create more margin in my life (see my post about margin here). I want to serve the clients I have to the best of my ability while also serving my family and friends. 2017 was amazing for a season, but if I would have kept up that pace for 2018 I would have missed out on a lot of time spent with other people that I love. 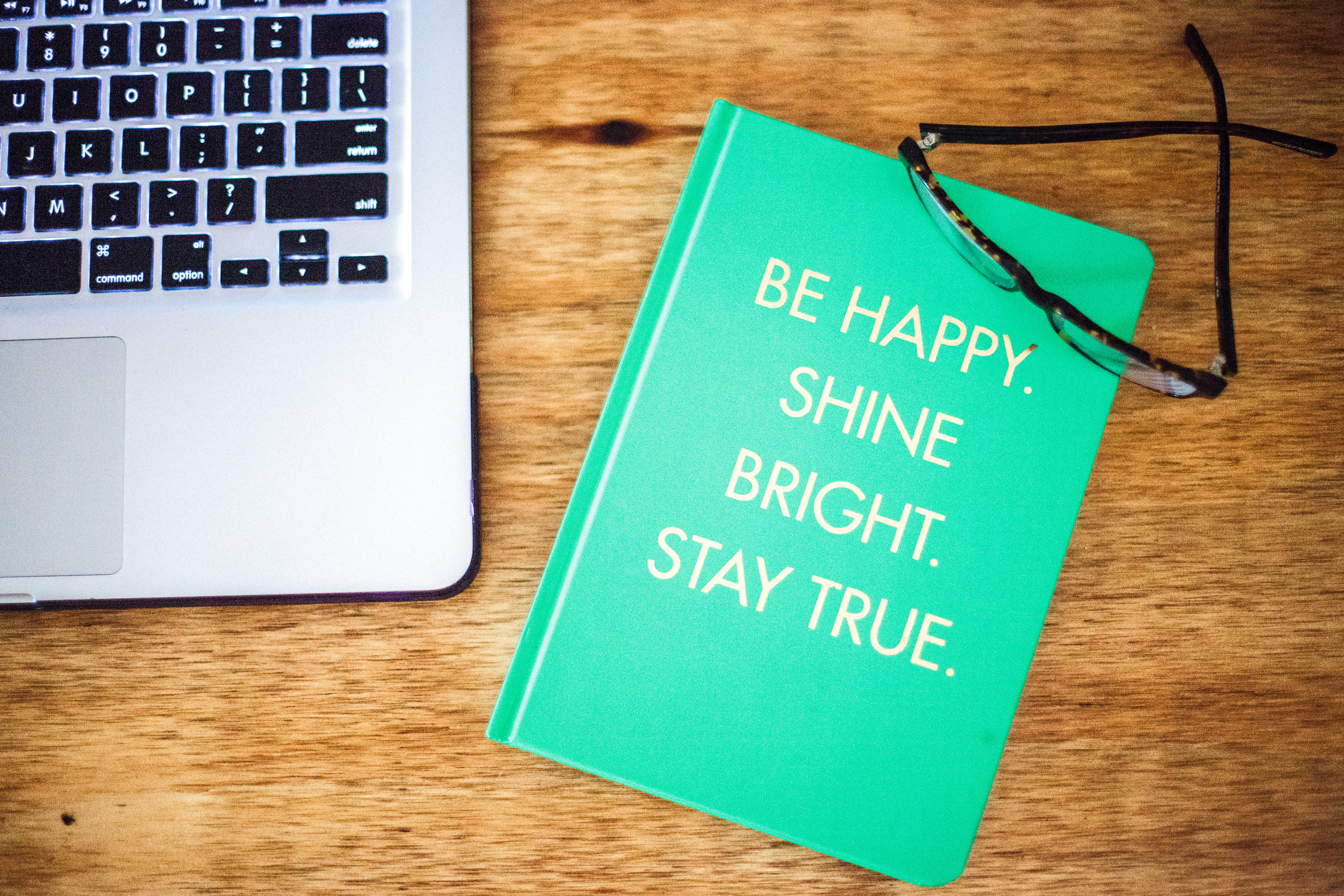 It’s really easy to let work become my life, but I want my work to only be a part of my life (anyone else watch last week’s Grey’s Anatomy?). Last year as I was doing back to back weddings in Dallas then Phoenix, sometimes triple headers, and just basically making myself sick I realized that I’m a much better version of myself (physically, emotionally, spiritually) if I set boundaries. So, this year, as I take a maximum of 16 weddings, spend time with my puppies, invest in my friends and family around me, I will be saying “no” more often. But, I will be able to say “yes” to a full, happy and well-rounded life.

It’s only been one month of saying “no”, but I have to say I already feel better knowing what my boundaries are for my business. Stay true to who you are, invest time in your business and invest in the ones you love!