February’s Book | The Royal We

The Royal We by Heather Cocks and Jessica Morgan is a royal novel inspired by the lives of Prince William and Kate Middleton. I remember when this book came out I downloaded It to my phone and spent the next two days by the pool consuming all the gossip. It was a fun, quick read…perfect for a sunny day. I couldn’t put It down. I loved the characters and like always I fell in love with the love story. 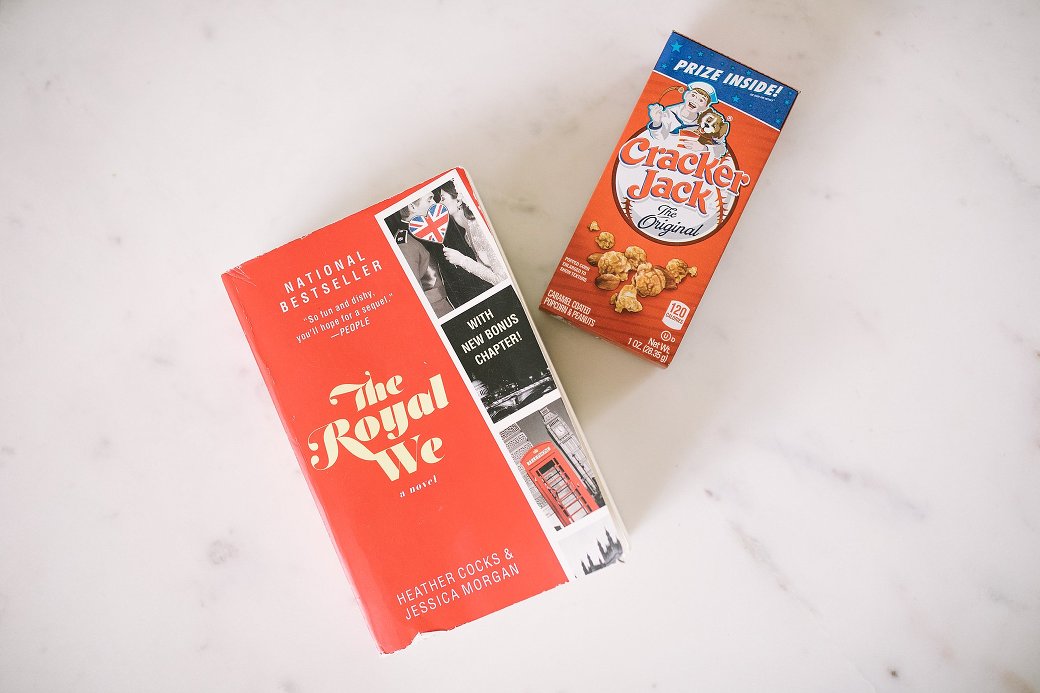 The Royal We follows Bex as she goes to England to attend Oxford and finds herself living down the hall from Nicholas, the future King of England. At the time, it was a really fun off-beat novel that wasn’t all true, knowing that Kate Middleton, the Duchess of Cambridge was not American. But now, it is funny to read since we know that Prince Harry found himself in love with an American, Meghan Markle. So many of the thoughts that Bex has as she nears her wedding seem to give you a little peek into what is expected of by the Royal family.

Back in 2015 I was so excited to hear that Lauren Graham and Mae Whitman had teamed up to adapt The Royal We for the screen. But, I haven’t heard much talk about that since, so if you know anything about that I would love to hear It! I love both of those actresses and think they would do a fabulous job! 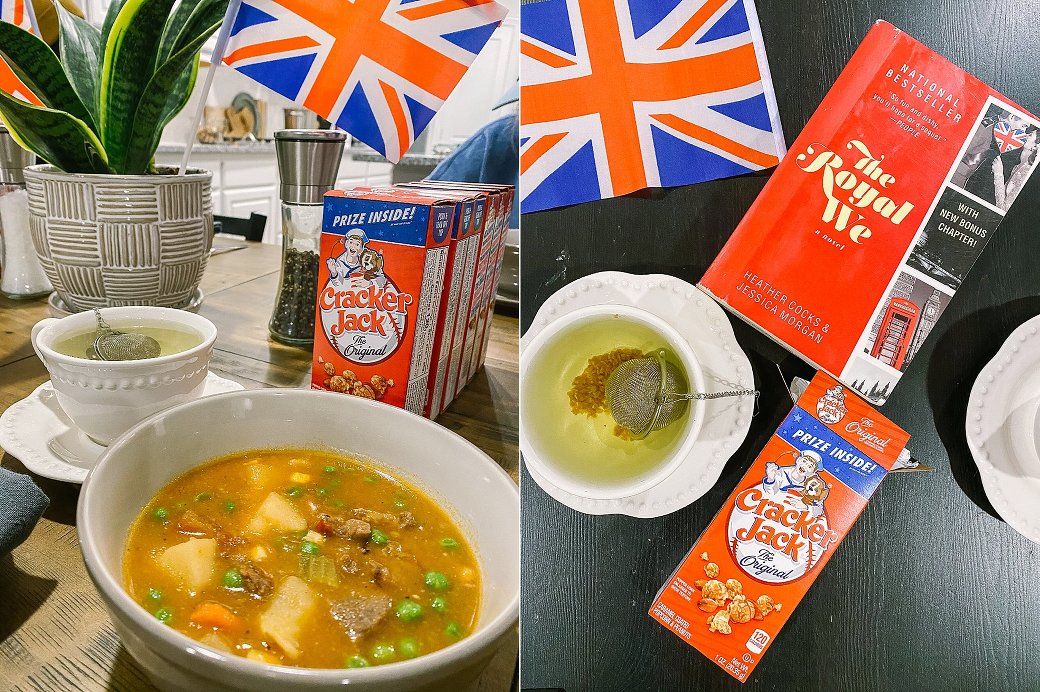 I recently found out there is a sequel to The Royal We called The Heir Affair which I am anxious to get my hands on this July. This one picks up after the wedding and starts off with the reveal of a scandalous secret causing the people to turn on the royal couple and the queen to be upset.

I am so sad I was unable to attend this book club, but I have Mackenzie Parks here to answer a few questions.

Thanks for reading with us! I hope you enjoy this one!
See Similar Posts Here…
Countdown to Our Favorite Book of 2019
July’s Book | The Flatshare by Beth O’Leary
June’s Book | Daughter of the Gods
May’s Book | Watching You