April’s Book | Good Luck With That 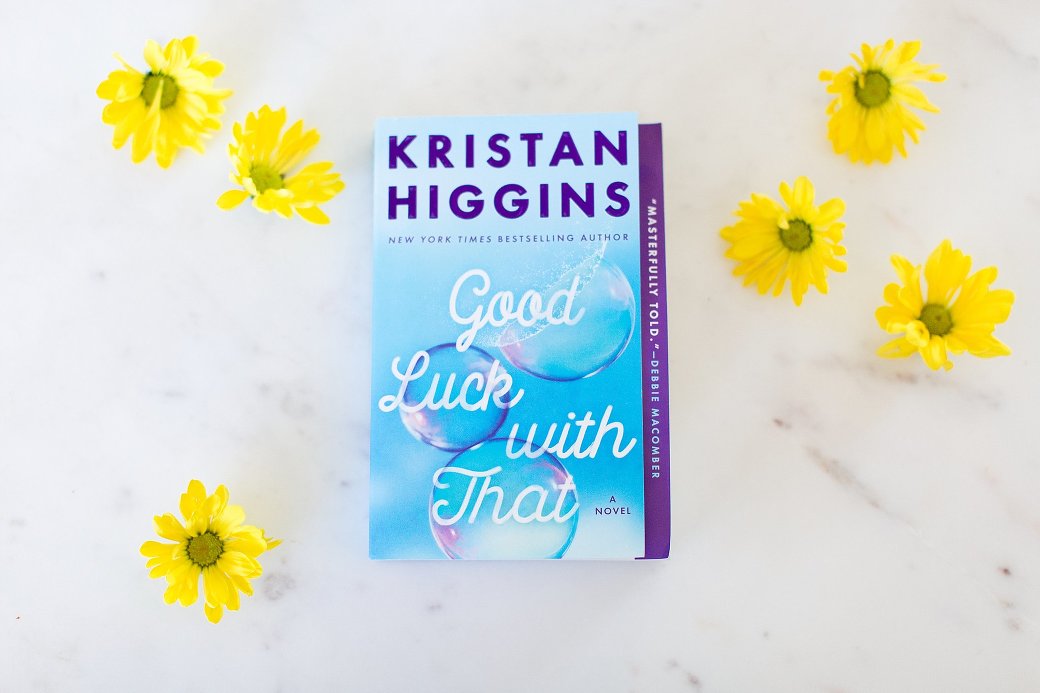 Good Luck With That by Kristan Higgins was a book about three girls who meet at age 17 at fat camp one Summer. Together, they dreamed of what they would do in life once they became skinny. They shared a bond that continued after camp and the book begins around the time that Emerson (one of the three) finds herself in the hospital dying from the strain her weight has put on her heart. The three girls are together in the hospital one final time as Emerson tells them to finish the list they made at camp (the dreams they had for when they became skinny).

Marley and Georgia set out to honor their friends wishes and check things off the list. In doing so they learn so much about themselves and their relationships with family and friends.

I really enjoyed this book! I have never read a Kristan Higgins book and I would love to read another one. When I went to the library to check out this book, I noticed she has written so many! The content of this book was very body image focused, encouraging, discouraging, uplifting and inspiring. I read this quickly and was so engaged throughout the entire read! I would love to try another one of Kristan‘s books because I loved her writing style.

Personally, I felt this book was great! However, there were parts that were hard to read. As women, it is so easy to fixate on our diets and our weight and some things hit so close to home that it was uncomfortable, but I did find myself learning about me while the girls in the book were learning about themselves as well.

Rebecca is the one who chose April’s novel, so I’m going to let her answer the questions below.

Thanks so much to Rebecca for answering these thought provoking questions! If you have read any Kristan Higgins novels we would love to hear about it in the comments below. 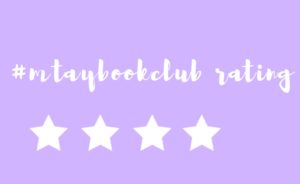